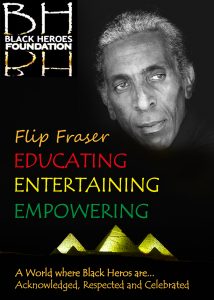 The Black Heroes Foundation is a community based charity for the development and promotion of talent, together with cultural and artistic initiatives in the community focusing on youth, education, training, social up-lifting and personal development programmes.

This charitable foundation has been  incorporated in honour of, and to support the legacy of Peter Randolph Fraser AKA “Flip Fraser”, the first editor of The Voice Newspaper, and creator of the critically acclaimed show “Black Heroes in the Hall of Fame”, with J.D. Douglas (Dialogue) and Khareem Jamal (Musical Director).

Flip was in the process of setting up the Black Heroes Foundation, when he became ill and sadly passed away in 2014.  This venture has now been realised on his behalf, in honour of his memory and the phenomenal work that he has created. The Foundation gained its charitable recognition in October 2016, celebrated with a launch event at the London Living Room, City Hall.

Finishing what was started

The advancement of education of the public in general, on the subject of Black Heroes and their achievements, through the development and provision of educational resources together with supporting the production of theatrical shows and performances.

The Black Heroes Foundation Events Past and Present 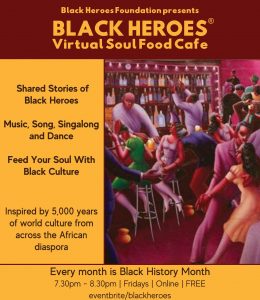 Every Month is Black History Month 7:30 to 8:30pm Every Friday 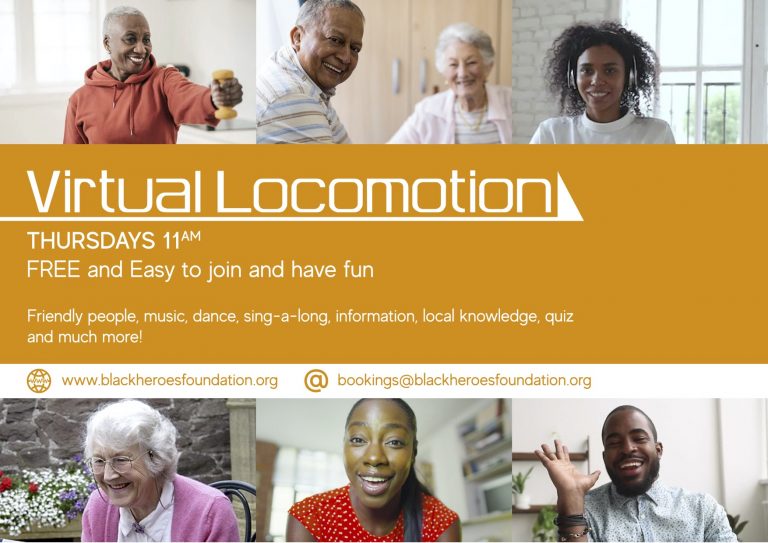 Fun, music, dance, quiz and sing along every Thursday from 11:00am 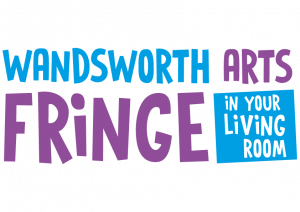 Stories of our Heroes

Please donate what you can. Help us to make a difference. To be that bright light in the corner of a dark room, giving diversity a Voice. Every little counts. Thank you.