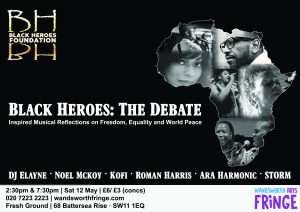 We were part of the Wandsworth Arts Fringe Festival (WAF18) WAF18.

The Black Heroes Foundation is dependent upon support from the community, businesses and government bodies. Please support this great cause in order to help fulfil Flip Fraser’s dream, and preserve his legacy created from the internationally acclaimed show “Black Heroes in the Hall of Fame”.

"We are able to set up our a range of exhibitions for use at schools, universities, corporate functions, including public and private events across London and the UK" Please contact us at info@blackheroesfoundation.org if you are interested in booking one of our exhibitions.

Southwark’s Spotlight on the Black Heroes Foundation Promoting a World where Black Heroes are acknowledged, respected and celebrated.

Stories of our Heroes

Please donate what you can. Help us to make a difference. To be that bright light in the corner of a dark room, giving diversity a Voice. Every little counts. Thank you. 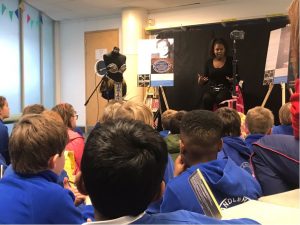 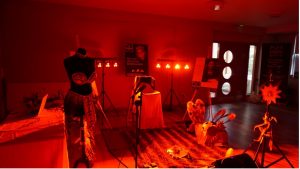 This event aimed to raise awareness and foster changes on a number of issues faced by BAME staff.

Our Chair, Joyce Fraser presented a talk aligned to the University’s values (Creativity, Ambitions, Inclusivity, Determination and Excellence). Her talk included the screening of the Black Heroes Documentary ‘The Story of Sam King’, and sharing the story of her late husband 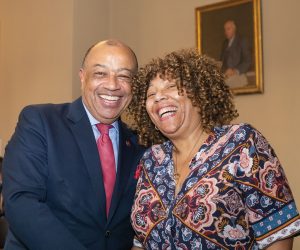 Flip Fraser and his iconic show ‘Black Heroes in the Hall of Fame’. Both demonstrating the University’s values. Her talk was followed by Lord Boateng (newly appointed Chancellor of the university) and a Q&A and networking session.

To celebrate Black History Month, award-winning Greenwich alumna Joyce Fraser shares her story about the inspirational work of a local charity she has founded.…..Read More…